This site is operated by a business or businesses owned by Informa PLC and all copyright resides with them. Informa PLC's registered office is 5 Howick Place, London SW1P 1WG. Registered in England and Wales. Number 3099067.

The programme is available as self-paced on-demand or as a live online classroom delivery.

Enquire to find out more.

The growth of IoT and connected devices has resulted in the increase of data at an exponential rate despite persistent concerns around security of endpoints and the mission criticality of many IoT applications. IoT devices and services present security concerns due to the difficulty in encryption and programming as well as lack of prioritising the importance of security as a whole; from designing an IoT device or service to deploying it. Consumer IoT as well as industrial IoT is under threat if the right steps to securing IoT devices are not taken from the beginning of the device design and conception. Businesses are called to be proactive and able to mitigate threats to network security and protect valuable data and IT systems.

This is an important training programme that addresses these concerns and offers the opportunity for an in-depth examination of IoT device security, domain security and E2E Architecture. Attendees will leave with a framework for IoT security architecture and an end-to-end view through governance frameworks for this emerging technology.

PRICE: Email us for more information.

Why choose this course?

Key learning outcomes for the attendee

Benefits for the Organisation

Why choose a Virtual Classroom programme: 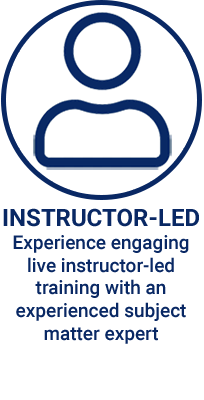 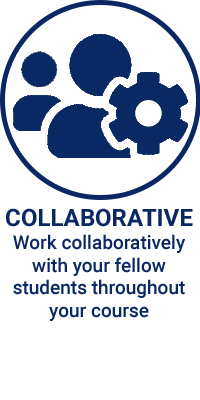 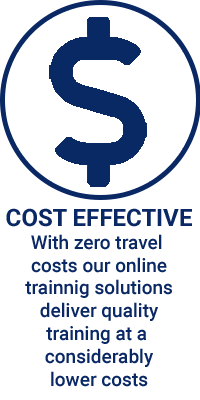 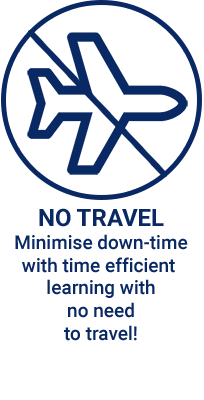